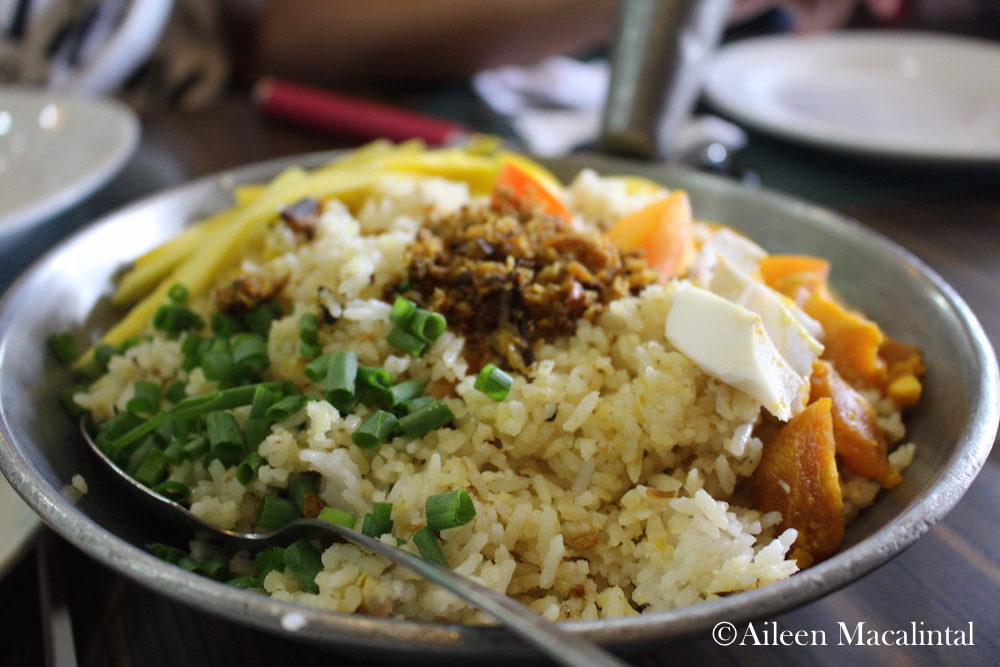 When rice is life

Don’t even joke about it. Somebody must have said this to Senator Villar when she suggested, and later denied, the banning of unlimited rice promos in restaurants to curb diabetes in the Philippines.

But the damage has been done. Within hours after news broke, the poor senator is now one of the most hated politicians in the Philippines, judging from memes.

Unfortunately, the message about food choices and diabetes as a national concern wasn’t highlighted in the sound bites and social media threads.

The disease and its complications seriously affect not only individuals and families but also society, said the Department of Health in its website.

However, the unli-rice ban remark could come off as strange, funny and callous, because millions of poor Filipino families could only depend on cheap rice for survival and nutrition.

Saying that Pinoys should replace a portion of rice with vegetables or brown rice could give headache to a family earning about $10 or Php500 a day, especially since vegetables and brown rice aren’t exactly the cheapest commodities in the market – except of course kangkong or the ever free malunggay, which aren’t as filling as rice.

This isn’t to say that the senator was completely useless in her statements. In fact she wasn’t the first one to consider the shift in Filipino diet to fight diabetes or achieve rice self-sufficiency. Research organizations and dietitians have mulled over alternatives to rice such as corn, cassava and camote. But the Philippines doesn’t seem to be ready as of the moment. It’s going to be a pandemonium – exactly the National Food Authority fears if the rice-stocking agency doesn’t have enough stock of rice for the coming months.

To be fair, reports said Senator Villar did seek the help of various departments – Agriculture, Social Welfare and Health – to promote good nutrition, which makes sense. In battling diabetes, as well as other national problems such as rice insufficiency or farmers’ poverty or devastations caused by extreme weather events, one can’t just randomly think of a one-sided solution without partnering with government agencies, academic research units, nongovernmental groups and media. A massive information campaign could be key, along with improvements in health programs, the education system and – to stretch it a bit further – daily wages, et cetera. A complex problem requires complex solutions, don’t you think?

On a side note: why not go ahead with unli rice as long as you need it to fuel your body’s energy needs; but know your limit and consider moderation. They say the Japanese, known for their healthy lifestyle, eat only until they’re 80% full.