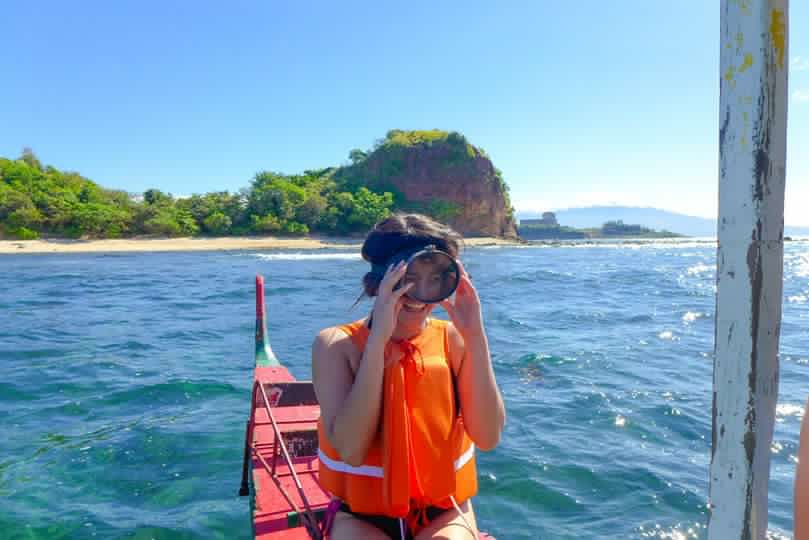 One month after my birthday, I am still getting the question how does it feel being 30. Rusty at answering such questions, I’ve answered “it’s great, I’m more confident, I’m at peace with myself.”

It’s interesting, that query, because it’s as if I just climbed a mountain and people would like to know how  it feels seeing the sunrise after a long hike. But yes, the question is valid because for many, the age 30 is the milestone by which someone should’ve set up a stable life defined by a family of one’s own, a house, a car, a handsome-paying job in a reputable career, a hefty portfolio of stocks (for people in the finance world),  a PhD (for people in the academe), and maybe some travels around the world. In other words, turning 30 could also be a source of anxiety and depression because of the so many standards we set for ourselves, of what we should achieve by that age. It gives us an impending sense of doom because we push ourselves to be able to tell impossible stories that others imagine and project.

Let’s see. If we go by those standards, I’m not yet married, I just cancelled my first ever mortgage to finish paying for the car,  I was just given a permanent employment status after six months of probation in my fifth job since graduation (yes, five jobs in ten years), my basket of equity funds is just OK–not millions–just OK, I left graduate school for a career abroad, and I haven’t been to the enchanted world of Europe or Africa. I could think of these as reasons to be depressed, if I like to, but when you turn 30 with people who have a better sense of life, you won’t for a minute perceive these as failures. If you’ve been exposed to different stories of different people living in the armpits of the country, you know a lifestyle of extravagance and worldly pleasures may not make sense all the time. It’s nice to imagine lounging in an infinity pool in your own villa in Santorini while sipping champagne and watching the sunset, but an entire life of this, only this, is a bit meaningless, isn’t it?

Twice or thrice this year, I received random messages saying my life is cool and enviable. I’m not sure where this is coming from but it’s probably because I usually share moments of adventure and milestones as if my world knows nothing of problems and difficulties. Truth is, I just don’t have the guts to share in social media all the hardships, emotional blow, and stress that I had to go through my 20s before I could turn 30 (plus, I’m thankful for family and friends who are ready to listen). While my past few years have seen unlocked achievements, those years were also the most difficult to bear because of the consequences of getting out of my comfort zone. I’ve thrown away a good deal of money for nothing, spent many sleepless nights on projects that have no ROI, got lost in unknown lands, lost face, been shamed, cried.

I must’ve turned 30, mentally, a few years ago at a five-star hotel in a foreign land, when I was assisting my former company organize a conference. In the middle of grand chandeliers, deluxe interiors, and well-scrubbed foreigners, I was told to act my age. (I took this to mean: be a grown-up, take responsibilities without the self-important stance of many twentysomethings, and communicate well with people from all sorts of culture and history. The manner I was told this was straightforward and sincere, but different from the Filipino way of polite and indirect saying of things. That night, I prepared a warm bubble bath: poured the liquid soap then bath crystals on the tub, sprinkled it with rose petals, peeled the clothes off my body, and dipped myself with an understanding that I am becoming a woman. That was my little ceremony. That was my little passageway to a better me. That was one of my life-changing baths. Give me back those past 10 years, and I’d probably publish my own travel magazine again with my long-time college friends, teach in a University that’s sitting at the foot of a mountain, go to graduate school  to learn about pre-modern/modern/postmodern literature/theories and write lengthy papers nobody reads, write for outsourced Australian magazines, live in Singapore for two years, talk to that good-smelling stranger in the bus. I wouldn’t mind feeling the pain again if only for new experiences. For the past ten years, I must’ve disappointed some people because I wasn’t too smart or intellectual, or I wasn’t too “successful,” or I wasn’t religious, or I didn’t seem to be too organized in my life–but I know I need to be kind to myself too; I can’t possibly accommodate everyone’s expectations.

How does it feel being 30? I’m calmer now than 10 years ago. It takes a huge amount of effort to offend me, but it takes little to make me laugh. I must’ve reached an age where moments are enjoyed just as how milestones are cherished: sharing a cup of coffee, walking on the beach, late night driving along expressway, eating churros in an art exhibit uninvited, watching siblings play football, hugging nephew, getting a massage, listening to a French love song, writing, being.

I didn’t know about your bath rituals lol… but, yeah, this is so true “… It takes a huge amount of effort to offend me, but it takes little to make me laugh.”

Haha, thanks! Look at you. You read me now.

When I become 30, I want to look back sharing the same feeling. I’ve let go of the baggage called “expectations” not too long ago. And reading your blog makes me affirm myself that living in this universe is not as hard as it seems when you acknowledge that confidence (that you taught us years back) 🙂 I’m glad I studied under your guidance. Thanks Ma’am Ai!

Hello, Cat. 🙂
Thanks for the lovely words. Pain and sadness could be our worst enemy in our younger years so we need to guard ourselves from those things that are cousin to anger and low self-esteem. I’m sure you’ll be more fab than me when you turn 30 (what do they say? fake it till you become it).