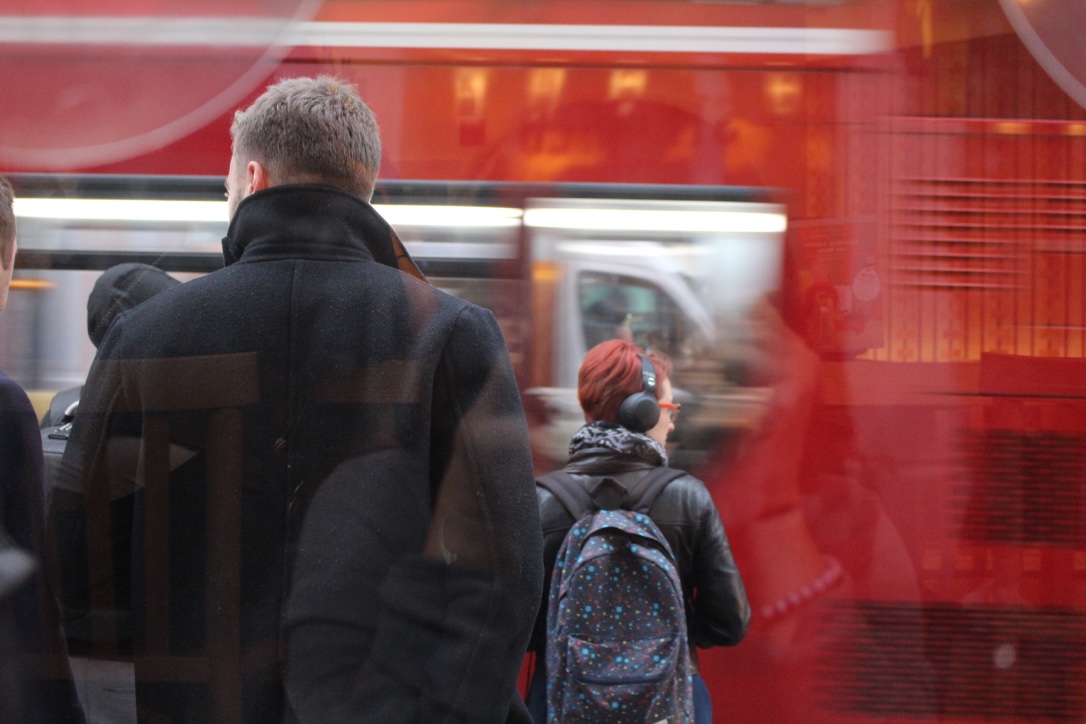 Who Will Fill the Wine Glass After Brexit?

On a Wednesday evening, a middle-aged Englishman enters a wine shop on St. John Street in Clerkenwell, London with an empty bottle. Anne-France Leray, 28, takes the bottle with a smile, refills it from an oak barrel taller than them and wraps it gently with craft paper before putting it in a paper bag.

“I want to stay in the wine industry, in the UK, because it’s what I love,” said Leray, after chatting with a dozen other customers of the shop called Made in Little France, “but I don’t know how much it’s going to change after Brexit.”

On March 29, 2019, the United Kingdom is set to leave the European Union, a 28-state single market of free trade and shared regulation, following a national referendum in June 2016. The majority voted for Britain to exit the economic area that allows free movement of goods, services, capital and people.

“I think the owner is trying to understand how Brexit is going to impact the business. If it goes well, then we’re happy. But the day taxes and duties change, then that’s the day it might change everything for us because we import wines. If it becomes too expensive to import, then maybe that’s the end of our business here,” said the French retailer.

The UK is the world’s second biggest wine importer, according to the UK Wine and Spirit Trade Association (WSTA). This means that the British people import more wine than anyone in the world, next to Americans. More than 90% of wine in Britain are imported, and more than half of this comes from the EU, said the WSTA.

Warwick Smith, 38, said that the realities of leaving the EU are going to be difficult for him as an owner of an independent urban winery in East London because he sources some of the grapes and all of the equipment from the EU.

In 2016, he opened Renegade London Wine with processing tanks from Slovenia and Slovakia, oak barrels from France and bottling machines from Italy. While half of the grapes come from UK vineyards, the other half is grown from the French soil. “Fresh fruit and equipment can easily travel in Europe as we don’t pay added tax for fruit. We can move these around freely. But that could change with Brexit,” said Smith.

“For my business, the biggest impact of Brexit at the moment since the vote is the currency. Most things we buy here in the winery—a press, pump, barrel, bottles—we buy all of them from Europe,” said Smith. With recent sterling fluctuation, half of the fruit that Renegade Wines buys has gone up in price. Since the 2016 vote, sterling losses have been accelerating, with regular political news pushing its value to the edge, like when Prime Minister Theresa May implicitly repeated her statements that a no deal would be better than a bad deal.

There’s also a wider impact on vineyards, said Smith, who used to work in Southeast Asia for an American asset management company. Smith said that grape pickers in Essex, mostly Romanians, may lose their jobs, and that English people won’t do those jobs.

“Agricultural industry in the UK is going to suffer,” he added. Originally, Smith was keen to vote Leave because he thought the opportunities without “European involvement” could be potentially big.

“What happened since then was a lot of nonsense told throughout the campaign has turned out to be not true. If I had to vote now I would vote Remain and that’s just because I want to take away uncertainties,” he said.

Currently, England has about 500 vineyards with a couple of hundred wineries (where grapes are pressed, fermented and bottled), and a total production of 2 million bottles a year. As of 2014 (latest available statistics), England has 135 wineries and 470 registered vineyards covering 1,884 hectares or about 1,500 football fields, according to the English Wine Producers organization. Wine drinking is no longer just for connoisseurs in the UK, said the WSTA, which found that wine is the preferred alcoholic drink for 60% of UK adults in recent years.

Asked what he is doing to prepare for Brexit, Smith said: “Nothing at all.”

“Im just trying to decide how we should grow. Should we expand sales force? Should we develop other bars? Should we get a bigger space? Should we offer wine on tap?” said Smith, sitting in the middle of his winery with 31,000 bottles of sparkling wines, champagne, Bordeaux and other types of what he calls “fermented grape juice” in an attempt to remove the elitist connotations of wine. Matthew Jaffar, Senior Development Manager of the UK’s Federation of Small Businesses, said that Smith’s case is similar with many of their members who are not preparing for Brexit. “Over 80% of businesses say they’re not prepared or have made no preparations for a no-deal Brexit. The notion of what comes after Brexit is very difficult for small businesses to plan for. So they would just simply be stoic, carry on, and just deal with day-to-day pressure,” said Jaffar.

“And well, you know, there are businesses who supported Leave all along. They’re coming from both sides. For Fed members, 47% came out Remain, 41% Leave, in a pre-referendum survey.”

But he said small and medium enterprises (SMEs) are not totally stoic about Brexit.

“The fear among businesses is there’s no definitive migration system, and that small businesses will struggle to get the low-skill talent from EU countries. You have to get people and pay them above 30,000 pounds a year, which is being advocated by the Migration Advisory Committee and the government,” Jaffar said.

The Federation of Small Businesses is actively lobbying government and the EU to make sure that a Brexit deal is supportive of SMEs, including microbusiness and the self-employed.

Asked about the Federation’s ideal Brexit scenario, Jaffar said: “We hope, first of all, that we get a deal, that’s most important. A deal that enables businesses to get access to the right talent, to be able to trade positively with the EU and non-EU markets, but also making sure there’s a lack of red tape through any new system, and have shared growth prosperity funds stay in place to support businesses.”

Amid uncertainties, many Londoners like Leray of Made in Little France still feel hopeful for their home. Leray had been working at the shop for just four months, but she has found home in London for four years now.

Smiling, she said: “As long as I can still live and work here, then I’d be happy to stay.” (This is an assignment for a Financial Journalism class at City, University of London)