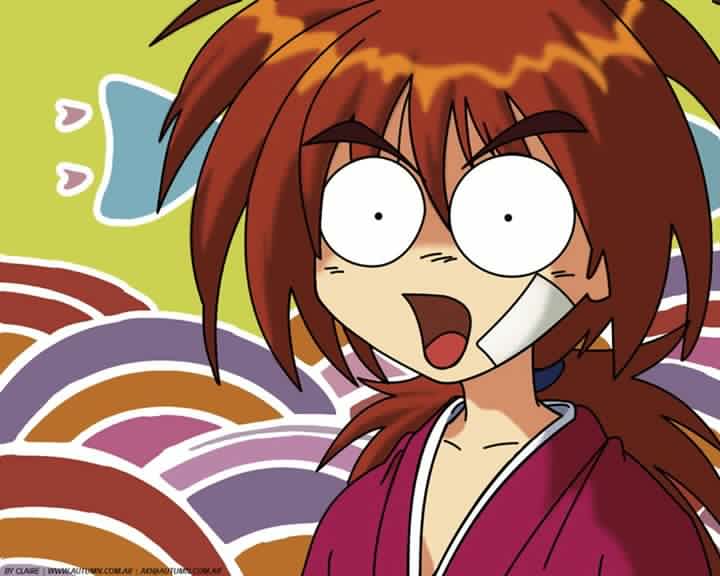 Why Rurouni Kenshin matters to me and other 90s kids

When news broke that the Rurouni Kenshin cast and crew were going to Manila for film promotion, I did the most logical thing to do: stood from my swivel chair, covered my mouth, and jumped thrice in a carpeted office in the tallest building of corporate Makati.

My colleagues looked on with mixed expressions, probably deciding how to respect me in the following hours. I told them about the whole Kenshin affair. One of them, Ramse, understood; he’s almost my age and grew in 1997 or 1998 watching cartoons and anime. Why does Samurai X strike a chord, a special chord, to those in their late 20s or early 30s?

I’m not the cosplaying type (an otaku, they call the anime fan), but I used to watch popular cartoon series such as Ghost Fighter and Flame of Recca. Samurai X to me was different.

It’s an epic story of the wandering battousai who had to confront his dark past when duty to fight for greater good called him to take out his sword again. With this storyline, the cartoon could’ve resulted in a longish, dragging violent series, but you know what – the ‘cinematography’ itself of the cartoon is lightened up by art and subtlety. It’s easy to appreciate, for instance, how episodes would start with scenes like a small, sleepy town, or a bamboo with flowing water, or birds and trees. Like poetry. And in the surface of simple conversations, there is an undercurrent of sensible thought (later on, I’d consider some of it rather Buddhist). Many of the characters, including Kenshin, are the embodiment of inner peace and calm.

Such episodes awed me when I was younger. The very question Why like Samurai X? takes us to the character: Kenshin Himura.

Himura can defeat a group of smarmy men in a heartbeat.  The idea of people taking advantage of others doesn’t go down well with him. He could be disturbed by the household chores of everyday life (especially when Kaoru isn’t cooking rice well) but not the fatal, abusive forces against him. He made it his mission in life to protect lives, slice vegetables, cook, wash clothes, and laugh often.

When he takes out his sword, he transforms. There’s something empowering in the way he holds the hilt of his sword at the start of every battle, as if to say, I got this.

Most of all, I grew fond of Samurai X because I like a character (real or not) who works quietly in sharpening his skills that he’s passionate about–being an expert in it and being humble about it. I hope I could talk about how Samurai X is a narrative that portrays Bushido and the industrialization of Kyoto, but I’m no Ambeth Ocampo to discuss this. I’m just a 90s kid trying to figure out why I’ve been so enamored of Kenshin, why I am all stirred up when I hear the opening song of the series (the one with really high-pitched voices), why after all these years, the wandering battousai for me still rocks.

And whenever I learn of someone who appreciates Samurai X, too, I send a cosmic fist bump or imaginary handshake in a brotherhood (or sisterhood) of honor, excellence, and wanderlust.