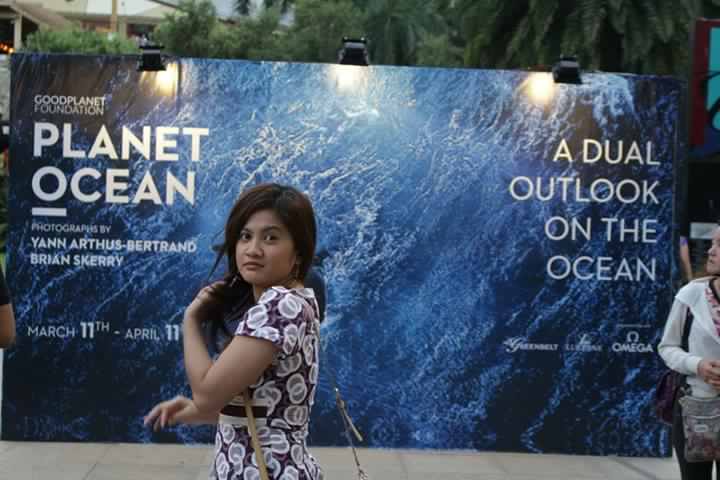 In nine years, I have experienced being an employee, a freelancer, an entrepreneur, and unemployed. The last one beat me badly. It took me some time before landing a job, because a challenging, well-paying and reputable job in the Philippines is like ordering a choco-caramel sundae loaded with whipped cream and strawberry syrup, but zero calories. Or, maybe not really.

Where can you start looking for a dream job? The Internet, of course.

Reviewing my Jobstreet applications, I’m not surprised to find that I’ve sent over a hundred applications in a few months. If you’ve been in the pack of job-hunters lately, you would have noticed that the job portal has added a number of tools like viewing the salary range (you’ll know if the job you’re applying for has Above or Below Expected Salary); the number of applicants for that position, and whether their education and salary expectation are above/below/the same as yours; and status of application (if the employer has viewed, processed, or rejected your application). Believe me, there’s an intense, mad hunt for jobs out there. Most of the positions I applied for has 100-200 applicants.

JobsDB is constantly updating its tools, looks, and postings, too; I was interviewed for an editorial position at BGC-based Asian Journal Publications (publisher of a US newspaper and Balikbayan magazine) through an application I sent over JobsDB. LinkedIn is for executive headhunters. I know of some Filipino friends who are contacted by HR personnel here and abroad through LinkedIn (Mike was once emailed by a recruiter looking to hire for Google Philippines). Some company in the Netherlands responded to my application once, asking if I speak other Asian languages (i.e., Jap or Chinese); there’s also a contact who referred me to a UN organization but I didn’t hear back from him.

Referral is another way of getting hired. I found myself one day at a government power complex, in an interview for a Senior Editor post, by way of referral, but alas, they needed somebody from the field of Creative Writing (plus, I didn’t respond when asked if I trust the President of the Philippines–I was deep in my thoughts).

It took me months before I found my new career path. My relatives advised one time that I needed to bring down my asking salary to land a job soon. I compromised, I did, but another factor that extends the agony of job-hunting is the process itself. When I applied for an editor-in-chief post at a broadcasting company’s Publishing arm, I took a battery of tests from IQ to EQ, then interviews, all in a span of hundred days, only for me to find out that they’re still working on the online editorial project (without posting “For Pooling,” or for future consideration, on the job ad).

In another broadcasting company. I passed the HR and writing exams, aced the final interview with an AVP, who was dapper and professional. When the HR department gave me the list of pre-employment requirements, I was slightly surprised to find a thousand items to be ticked. For instance, they require certificates of clearance from all my previous employers. HR departments would normally ask for medical exam, NBI, clearance from previous employer, birth certificate, ITR/BIR transfer, and the important numbers (SSS, Philhealth, Pagibig), but they also asked for barangay clearance, police clearance, birth certificates of my parents (for insurance), etc. And to my amusement, the HR lady asked for the private email itself (from a former boss) containing the forwarded clearance from my former company in Singapore. I withdrew my application.

Unemployment has been a serious problem around the world especially since the 2008 global financial crisis that saw massive layoffs and job cuts in the US and other developed countries. In “developing” countries such as the Philippines, joblessness could be worse. Hopefully, someday more people could focus on creating jobs instead of being hired; hopefully, the government creates more jobs that pay decently–and has fair tax rates.

With online job portals, searching for the ‘right’ job seems easy. It is easier than before, but problems have doubled due to competition, high rate of unemployment, and global financial crisis, so I tell you job-seekers, hold on. I know many recent graduates are clueless where to start, and a number of mid-career professionals are growing uneasy about unemployment or underemployment. Don’t give up. It’s just a matter of time.

In the meantime, you can level up your skills, do volunteer work, or earn from freelancing, but please don’t ghostwrite academic papers. Please don’t, says the former university teacher.

Or go out, hit the beach.