Another filmmaker with laurel leaves. Dempster directed the documentary Taguri: The Kites of Sulu, a full-length feature on the Taosug people. His replies here sound like half-jokes, but they sure are telling. 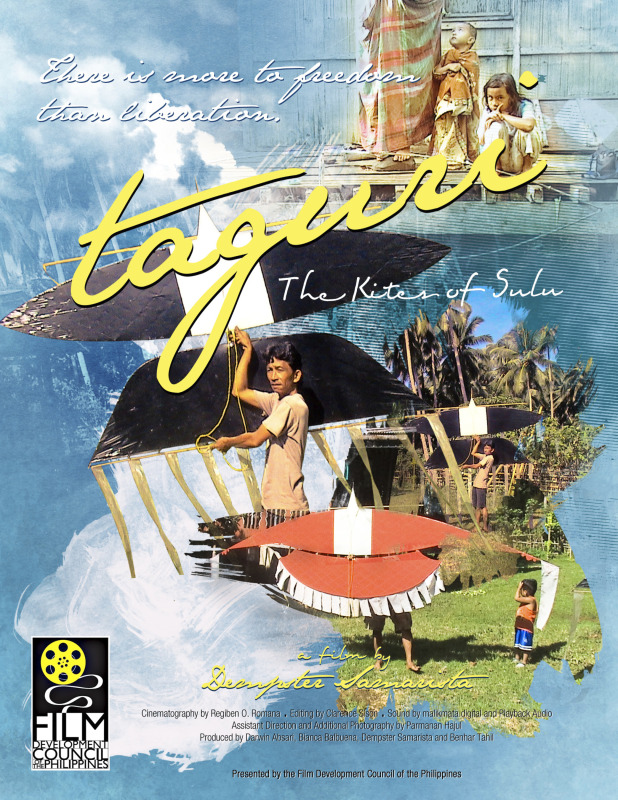 Ruruoni Kenshin, with the wife

I might be able to catch some Cinema Rehiyon treats soon

Have sex with or just sleep? Those are two different things for me. 🙂 I almost cried after watching a really badly made film two cinemalayas ago. Or was that three?

Don’t think I have one.

Already have one in mind, and I’m not telling. Hehehe It’s healthiest, I find, to follow the work of most good directors. I guess I can’t say I follow just one or two though.

I have a problem with the term “Regional,” it seems like it’s well intentioned, but in the end it still marginalizes artists and culture-makers to a sideline called the “Regions.”  For me there are region-based filmmaking and filmmakers.  The best way to answer this question is for people to find out for themselves and watch films from the regions through programs like Cinema Rehiyon.