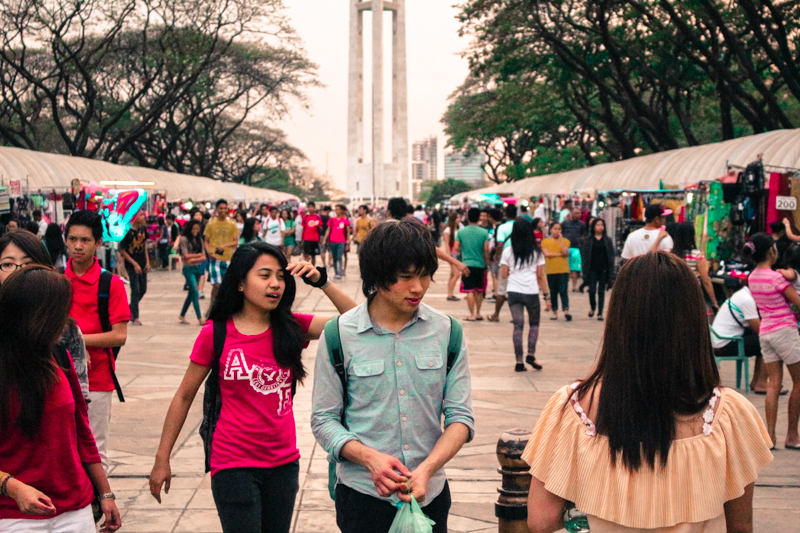 [photo: I was invited to the press con and Manila Gala Premiere of  Singaporean Anthony Chen’s award-winning film Ilo Ilo at Resorts World Manila, but Mike and I had to attend his friend’s wedding, so I channeled my frustrations to goofing around with wedding photographers and videographers]

You’re all invited to submit your films for Pelikultura: The Calabarzon Film Festival 2014 happening on Feb. 26-28 at UP Los Baños. In addition to the competition, the festival has special programs for film exhibition for non-Calabarzon residents.

All film submissions for competition and exhibition may be shortlisted in Cinema Rehiyon 2014, a national film festival of regional cinemas to be held in Cagayan De Oro, where the filmmakers may also be official delegates – all expenses paid.

Interested? You may explore any of the following categories*:

Film submissions may be based on local folk culture, which includes, but is not limited to, topics such as folk practices, rituals, traditions, beliefs (spiritual, religious or superstitious), folklore (riddles, stories, songs), legends and myths, some of which may still be believed by locals at present.

While folk culture is a product of imaginative minds, historical events are a product of actual encounters, not only in the past but also in recent times. Film submissions may be based on actual historical events, well-known or not. It may be a story of an individual, a local hero, a family in town, or the community itself.

A film submission may focus on a place, its character revealed by the lives of people in it. It may be as small as a barrio, an island or as big as a town or province. It may also be a street, an alley, a corner, a crossing and the stories forged in these spaces.

Modern realities may be depicted in the films submitted to the festival. It may tackle everyday stories of children, men and women, family or community related to broader social issues, such as poverty and violence in all forms, environmental issues, developmental issues, etc. The idea is to contextualize local narratives.

Film submissions may tackle political issues significant to a specific locale. It may be a struggle of a marginalized sector of your province–farmers, fisher folks, elderly, women, gays and lesbians, children and youth. This category might overlap with other categories.

*Note: These categories are only guidelines. Film submissions are encouraged to explore these themes, but we don’t mean to limit the filmmakers’ imagination.

RULES AND GUIDELINES FOR THE FILM COMPETITION*

1. The competition is open to all filmmakers residing in Calabarzon (Cavite, Laguna, Batangas, Rizal, Quezon) who have films made from January to December 2013. Filmmakers should submit proof of residence (community tax certificate, ID indicating address, barangay clearance, etc.).

2. All entries should be original, including the film’s music and all other elements. The filmmaker should secure permission to use all copyrighted materials (music, video clips, etc.) that appear in the film.

3. Entries can be a narrative, documentary or experimental and may be shot in live action or animation. Running time should at least be five (5) minutes and should not exceed 20 minutes. Longer films may be considered for valid reasons but should not exceed 60 minutes.

4. A filmmaker may submit more than one entry. A shortlist of finalists will be released a week after the deadline.

5. The film should have English subtitles in consideration of foreign audience.

6. Filmmaker should notify the organizers if the film contains explicit language and images.

7. Filmmakers who wish to join the competition should submit the following:
? duly accomplished submission form (Note: one submission form for every film entry)
? three (3) copies/CDs of film entry in DVD format
? three (3) copies/CDs of film entry in mp4 file format
? one (1) trailer in mp4 format and film poster in jpeg/png format stored in one CD
All entries should be received on or before Dec. 31, 2013.

9. The prizes are as follows:

10. Shortlisted filmmakers are official delegates to the festival. As such, they are expected to attend the festival on Feb. 26-28, 2013 at UP Los Baños.

*Rules and Guidelines may be subject to change without prior notice.

1. The special exhibition programs are open to all filmmakers, whether residents of Calabarzon or not.

2. All film submissions should be original feature-length or short films of any genre and format. It should be about any of the province included in the Calabarzon region.

3. The films should be made in 2013 although those produced earlier may be considered.

5. If possible, film submissions should have an English subtitle in consideration of a foreign audience.

7. Those who will be chosen to exhibit their films in the festival will be considered official delegates. As such, they are expected to attend the festival on Feb. 26-28, 2013 at UP Los Baños.