An amazing dance revolution of one billion

This Valentine’s day, a billion women will rise.

Every day, 2 to 3 cases of rape are reported in the Philippines.

Imagine every country around the world keeping similar statistics of forced sex, of physical abuse of women, of malicious touch and looks, of hitting and , and that would be enough to join One Billion Rising. 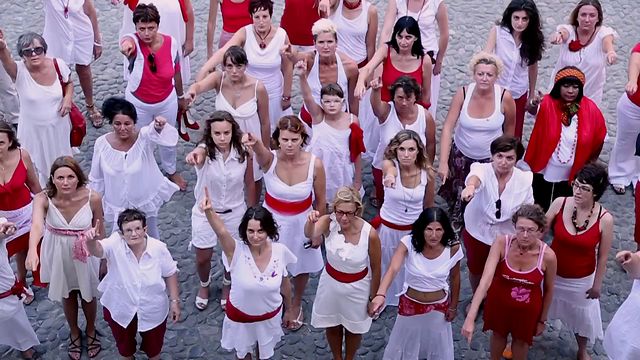 The One Billion Rising Campaign is an international campaign to end violence against women.

It hopes to jolt women as well as men into action by raising awareness through creative action. STRIKE, DANCE and RISE against violence against women

Flash mobs, parades, and mass actions will take place in at least 144 countries worldwide on February 14, 2013.

In the Philippines, the main rising will be in Tomas Morato, Quezon City, with simultaneous and nationally coordinated events in major cities nationwide.

One Billion Rising is an initiative of Vagina Monologues playwright Eve Ensler. In the Philippines it is spearheaded by Gabriela Women’s Party, New Voice Company and GABRIELA Alliance.

Ms. Monique Wilson is the One Billion Rising Philippines coordinator. 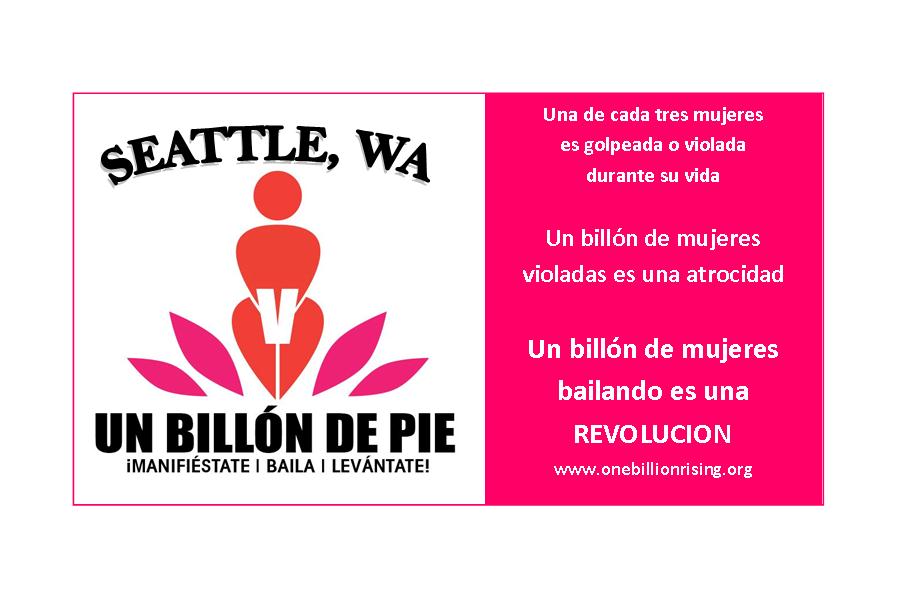