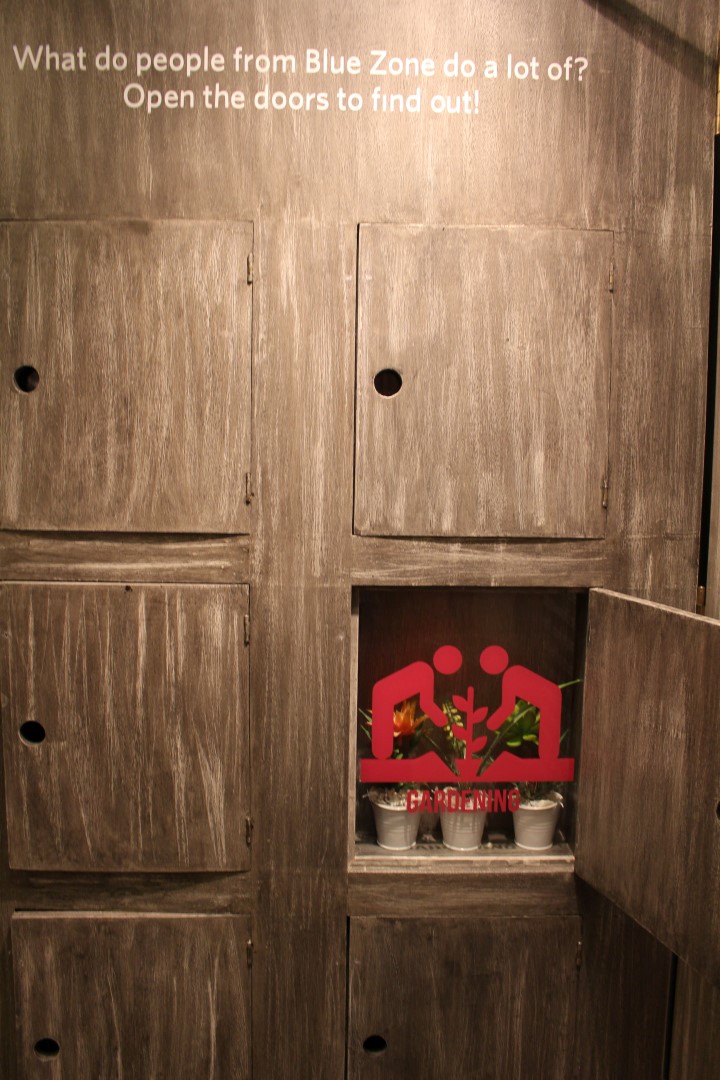 Vice Ganda may be tolerated in the country’s public airwaves and conquer blockbuster ticket sales, but “his kind” is mostly seen as no more than that—an entertainment, comic relief, a joke in the human evolution. In academic discourses, however, so much has been said and analyzed about being bakla, rendering the LGBT community its much deserved respect.

Being gay, some scholars say, is a performance linked to sexuality and desires—a matter of the heart, so to speak, not unlike the performance of being a woman or a man. Such discourses and other rhetorical exchanges didn’t have much of an impact on institutions such as the church and the state—until one summer day, when majority of the US Supreme Court relaxed the limits on whom to marry, whom to love.
With the recent legalization of same-sex marriage in all of the 50 states of America, all the colors of the Pride flag wouldn’t be enough to represent the hues of happiness that the LGBT community felt right after the announcement. In the Philippines, despite expected sneers and jeers, the bakla celebrated, whether in or out of the closet. Some gays may not have the sentimentality to care about marriages and the many formalities of love, but they took this as a sign that the world is moving onto a better, informed direction. Hope in humanity restored, they said. Love wins, they hashtagged.
But the LGBT rights, whether in the Philippines or elsewhere, still have a long way to go. Gender itself has layers of inequality tied to social classes. The well-scrubbed, deep-pocketed gay seems to enjoy more rights and privileges than gays of the bakya crowd, who seem to be more prone to gender-related violence, if news reports are to be considered.
If one is to call for gender equality, one has to bear in mind not just all the letters that LGBT represents but also all the social strata to which every person belongs. This way, love—of all colors, levels, origins, age, and status—wins.