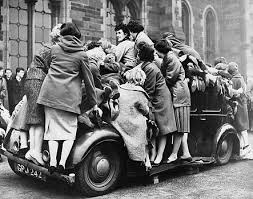 The thing about public transportation is tolerance. You got no car, you take the PUV (public utility vehicle), and you expose yourself to all sort of challenges to your sense of civility.

On my way to Laguna, I had the unfortunate chance of sitting between the driver who was very talkative and his friend who’s equally talkative (their names are Joey and Ralph Rosal, if I remember it correctly from the trash talk, and both are drivers). This wouldn’t’ve given me headaches had they known how to engage a sensible conversation–because there are drivers who can hold a decent conversation. But no, these two are below-average thinkers. 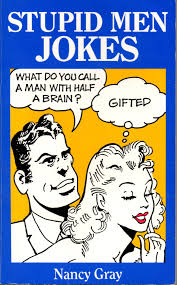 Those males know how to harass. But I wasn’t quite in the mood to be harassed, so to answer their questions quite frankly, I told them I taught Humanities in the University of the Philippines and I am in pain (headaches) so I couldn’t chat with them. They shut the fuck up for a while, digesting the fact that they’re sandwiching a former UP teacher. 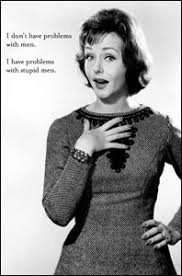 The passenger was obviously hitting on me, trying to get my number and my availability that night, and of course, the driver, his friend, another moron, could only play as a sidekickdickhead. 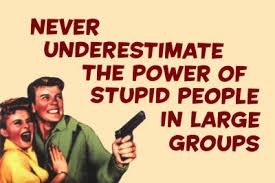 So in spite of my head pains, I organized a mental firing squad that aims at their total lack of civility, decency, good looks and intellect. The remaining 30 minutes of the ride was mine to conquer as they received my side comments (to whatever they say) that blew their minds and made them laugh nervously, saying I am a unique character because I’m from UP, etc. (“iba ‘to, tol, UP kasi e).

When the van pulled over at the destination, finally, they started talking to me again, joking about a possible date between me and the driver’s friend, but I went on walking leaving them like stupid more than ever, so they called me one more time–they actually shouted to get  my attention, I looked at them, at the person who called me, and gave him the face of cold pity, half-smile half-blank face the way a malditang senyorita (lord) would look at a kawawang alipin (slave) she’d just beaten to satisfaction.

Then I turned my back to them. That’s my own form of harassment.

It’s actually the day I claimed the plane tickets I won from UP College of Law raffle, so I couldn’t pity them more; while I’d be planning for my long weekend getaway, they’d be stuck somewhere in the polluted city, growing microorganisms in their asses for hours in the traffic.

hahaha yeah. i forgot to mention, the driver, Joey, showed me in a rather proud way, his baseball bat and his gun just to show off. i wanted to smash them both with the metal bat actually. but my headaches really killed me.

it’s really nice when you go out of the country, but sometimes it can be frustrating to compare it with our basic and rather trivial problems in the philippines, no? this kind of machismo is really annoying, but not so many people, especially females, expose this or talk about this because like i said, this is just a relatively small thing. but it happens everyday.