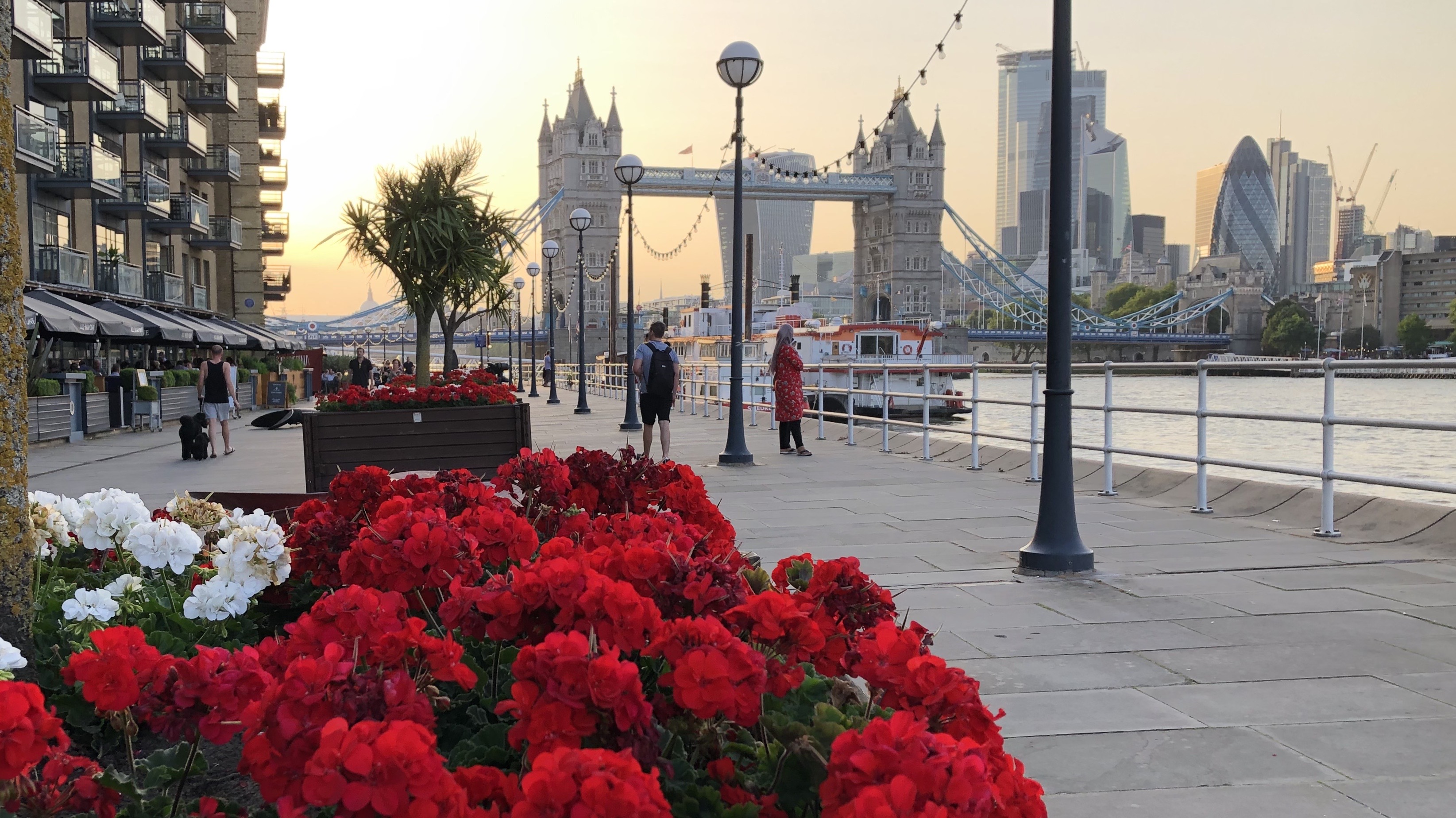 That Day I Arrived in London

The day I arrived in London in 2018, nobody was around to welcome me at the airport, unlike most times I landed in a new home.

In Singapore, it was my sister who was at the gates to hug me. In California, there were three relatives. In Aarhus (Denmark), our landlady was waiting outside the station with her car to fetch me and my housemate. In London, one of the worst airports I’ve seen in my life (Heathrow) greeted me with so much coldness and ugliness, it must’ve been the wrong city.

But I didn’t care. It was going to be the best year of my life. I’ve been eyeing London since 2012.

“London was the world’s largest city, a global capital which lured anarchists and revolutionaries on the run, millionaires from America and countless poor migrants from Poland, Ireland and Italy,” wrote Jeremy Paxman in The English. “The city that has it all… Top grub, immersive exhibitions, charming parks… banging night life.”

On the day I arrived in London, I wrote on my journal: I love the British accents everywhere. The coldness brings a familiar lonely feeling of novelty and distance and detachment. Feels like I’m living someone’s life. I should finish this.

By this I meant my MA in journalism, which I had started in 2016.

At the airport I bought an oyster and a sim card–a number I still use until now as I still receive calls every other week from London. From Heathrow I took trains going to King’s Cross Station where I was to wait for a friend for hours. I didn’t mind the wait because it was my first time and I was so excited. I absorbed every little thing around me. Just a day before my flight I was panicking because I didn’t expect my UK plans would push through. I was ready to start a life in Manila until some opportunities opened for me.

Now that I’m back in Manila (for now?), I will be blogging about some of my experiences in London before I forget them.