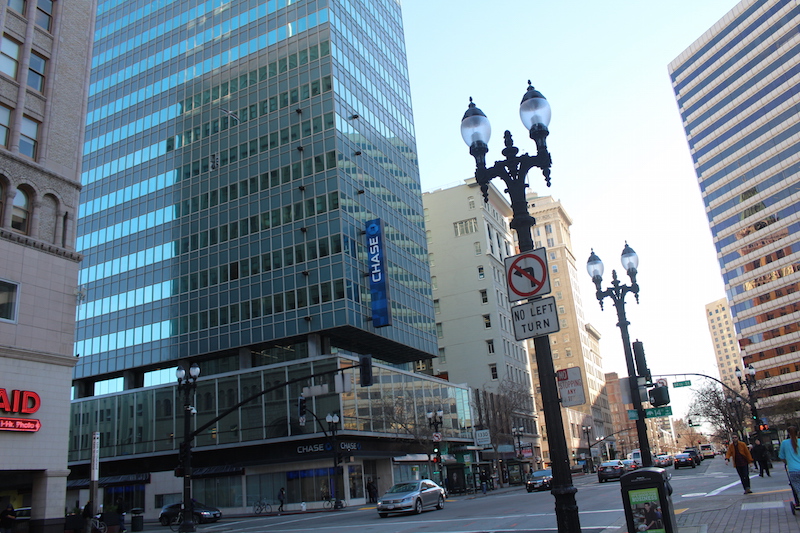 In the past half-century, economic activity per head in three Asian countries caught up with that of Western giants, recent data show.

Singapore, South Korea and Japan steadily rose in gross domestic product per capita (GDPPC) from 1960 to 2016, overtaking in 2012 Europe’s biggest economies in terms of GDP — United Kingdom, Germany and France. These three Asian powers, along with China, Russia and India, top the Asia Power Index 2018.

As opposed to GDP, which is the most widely used measure of a country’s economic activity, GDPPC is “a better indicator of the change or trend in a nation’s living standards over time,” according to Investopedia.

Per capita GDP describes a society’s wealth and development without taking size into account, which is of course crucial especially for the Chinese case.

Luisito Abueg, graduate fellow at the University of the Philippines Department of Economics, said that the change of GDPPC over a period of time has become a staple in the set of macroeconomic indicators of a country and of the global economy in general.

However, growth is not the same as development, since GDPPC is an average of total GDP over population. For example, growth in China may be on double digit, but is much skewed towards the coastline provinces.

PwC has reported that by 2050 the shift in global economic power to Asia will continue.

When we’re talking about a general power shift to the Asia Pacific, in my view, the main trend is that the region accounts for an ever greater share of world economic activity, leading to speculation about possible political effects down the road, especially undermining the US-centric regional and global order.

The Maddison Project shows comparative economic growth and income levels since AD 1 but most of the countries started registering GDPPC only by the 19th century. The 2018 version covers 169 countries and the period up to 2016.

(This is part of a portfolio for Data Journalism class at City, University of London Fall 2018)