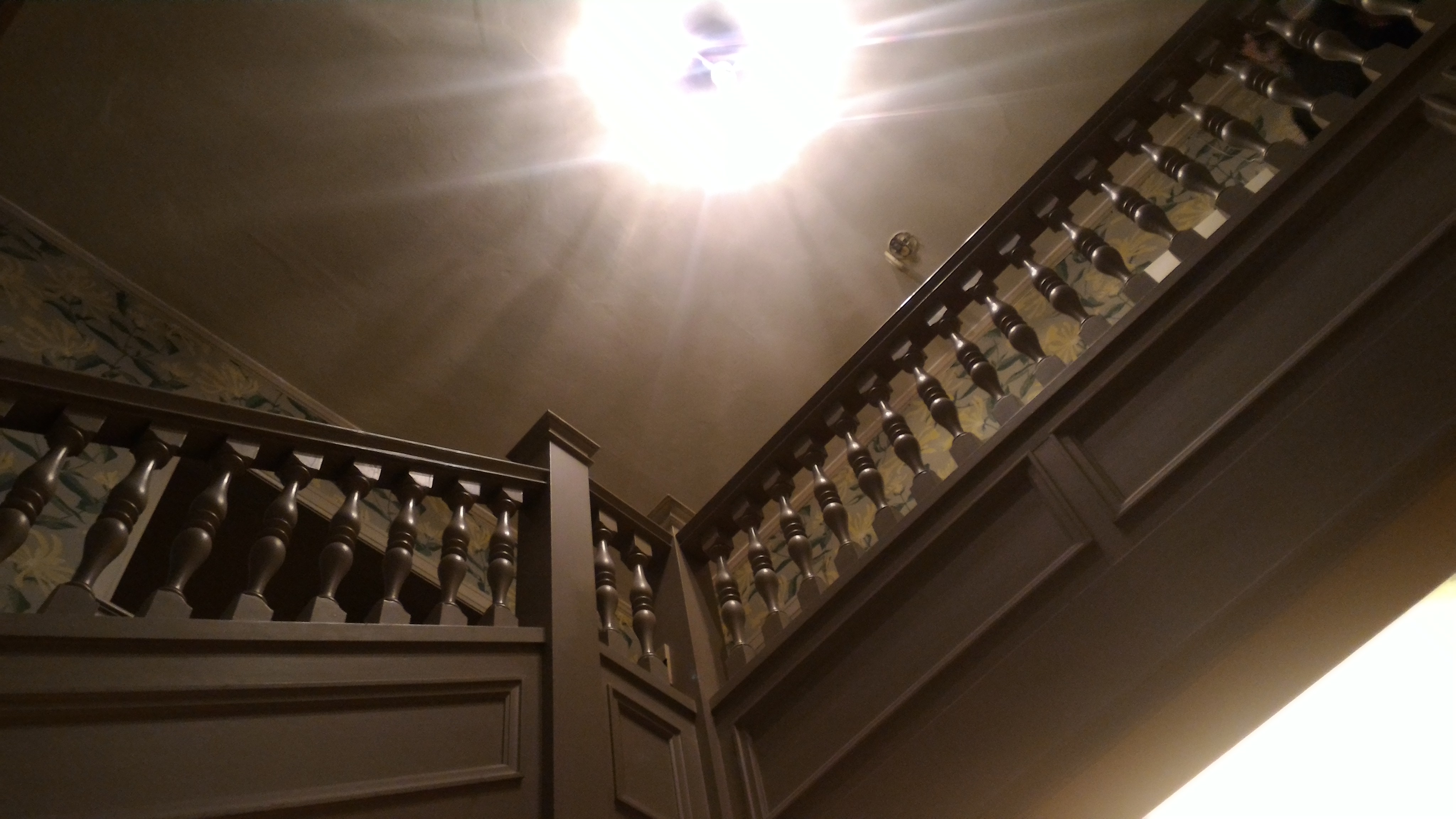 Russian and the Rain

Spring. I was in search of a new house and saw one advertised online. After texting the owner, I walked for an hour under the drizzle-rain combo toward a house at the south side of the UC Berkeley campus. When I arrived, there seemed to be a mistake: neither the house nor its rooms were for rent. I went to the wrong place because I was given a wrong address, but the man who opened the door understood the situation. Here’s my quick note that day when I came back to my place on Euclid Avenue, wet and tired.

Dusk had settled in Berkeley when I knocked on the door of 2924 Ashby Street. A handsome, tall, middle aged man with grey hair, ironed polo, and smiling eyes opened the door. Behind him was the eeriest house I’ve seen in Berkeley. I’ve seen one in Aarhus – a mansion inside a Danish village museum, but the difference is some people actually live in this doll house from the 19th century. The soul of the house is in every furniture – the ornamental chair in the middle of the anteroom, the antique table below an antique wall mirror, which reflects the antique staircase leading to antique floors above. And then there’s the sinister painting of three women staring at me as if to say the rain and darkness are your friends. The kitschy oil strokes made the painting a fit in a circus tent house or something. The whole ambience of the room speaks of generations of depression or tightly kept secrets. Just outside, trees as tall as the three-storey house almost cover the facade of the house, and the leaves cast shadows over the path. ‘2924’ was written on a bond paper taped on the door as if calling me. The man was Russian, it turned out. He teaches music. He was playing piano when I knocked on the heavy door of 2924. I slightly stepped inside his century while he’s holding the door as if guarding it, the house, from modern times entering. I didn’t leave my spot, just one foot in and the other ready to run in case I’m asked to join the dark side. It’s an art school that I mistook for a house for rent. Do you sing, he asked? I wish, I said. I looked at the painting and the ring of stair handle above me, giving a peek of second floor hiding in darkness. Come upstairs? I said, no thank you. Then I thanked him, he closed the door politely, I faced the rain.