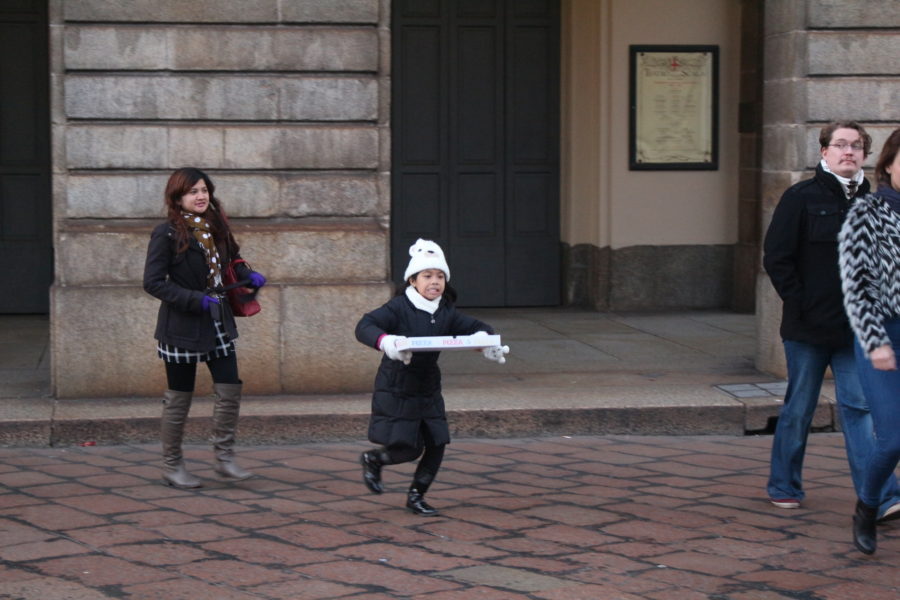 If you are inconvenienced, scream When a guy grabbed my behind while I was inserting a train ticket into the machine station in Milano one night after the 2017 New Year’s Eve, I screamed like one does when watching horror films. It was a weekday and there weren’t many people in the station. I was wearing shorts underneath a mini skirt but I felt his fingers reach all the way to the front. He sprinted through the thin crowd, probably afraid to be lynched.

If I were in the mood, I would’ve ran after him and asked him some questions. If he ran fast, maybe I’d run faster and get a notebook and pen while running and interview him while taking down notes for a story.

It should not even be argued that it’s the miniskirt that caused the incident or that a woman should cover herself if she doesn’t want sexual attention. Nigerian feminist Chimamanda Adichie correctly said that dressing is a matter of taste, not morality. A woman’s body belongs to her, and she decides how to use it. Out of the kindness of my heart, if I see that guy, maybe I’d offer him pizza. And slam it on his face. But that would be a waste of good food.