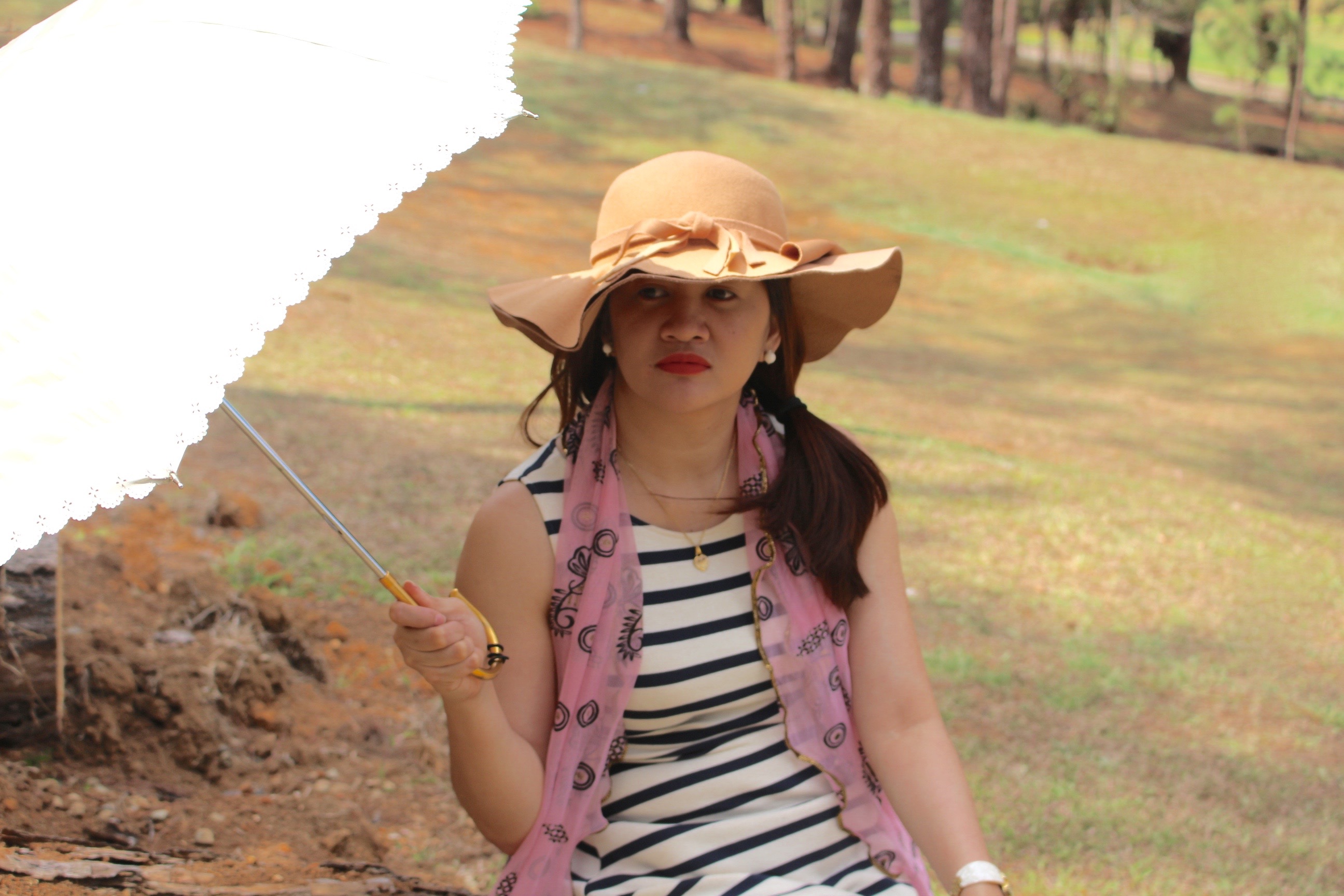 The last time I was on the beach was September, during a family trip in Laiya, and I’ve been meaning to dip my toes in the sand since then, but somehow I’ve managed to dodge the chances of seeing the sun’s reflection on a thousand small waves and ripples.

Last weekend, M. and I were on the road to South Luzon Expressway (to find a beach in Batangas) when we came face to face with a road block at the Skyway entrance. Instead of taking the detour, we turned left, straight to Ayala Avenue, left to EDSA, straight to NLEX, out to SCTEX, then TPLEX, up to the Philippines’ summer capital, Baguio City.

We didn’t regret it. The weather was cool enough to urge people to wear long sleeves and jackets while Manila was going bonkers about the heat.

Up in Baguio, hotels don’t bother with aircon units. During the six or seven hour drive, I texted a friend to ask the name of that old-style Baguio hostel known among artsy folks, and he said Casa Vallejo. When we arrived at 7pm, the restaurant was full and the rooms fully-booked. Same with the next hotel we visited, Holiday. Walking out of the lobby, we were approached by a tourist guide who showed us his ID. Since we are no stranger to adventure and random talks, we trusted him and took him with us on a short ride to the nearest available hotel that we’re willing to check out – Crown Legacy. We didn’t have to pay him because all he needed was ‘points’ from the hotel for bringing in referrals.

Crown Legacy likes to market itself as a grand, elegant hotel, but it’s just an ordinary, newly-built  3-star hotel near Burnham Park, with out-to-impress furniture and staircase, but has no adequate key card and room lighting. Service is fine, except when we asked where the room telephone was, they failed to produce one for us nor did they offer to transfer us to another room that has a phone in it. Years of checking in at hotels have honed our skills in pestering the lobby with so many requests that’s why our need for phone was real. At midnight we went out for a stroll in the park and were surprised with the evening bazaar on Session Road. On one side was a seemingly endless line of ukay-ukay, selling all sorts of used clothing, shoes, and toys. On the other side, occupying a smaller space, were food vendors serving corn, steaming bulalo soup, balut, rice meals, barbecue, shawarma, and other irresistible treats for low prices.