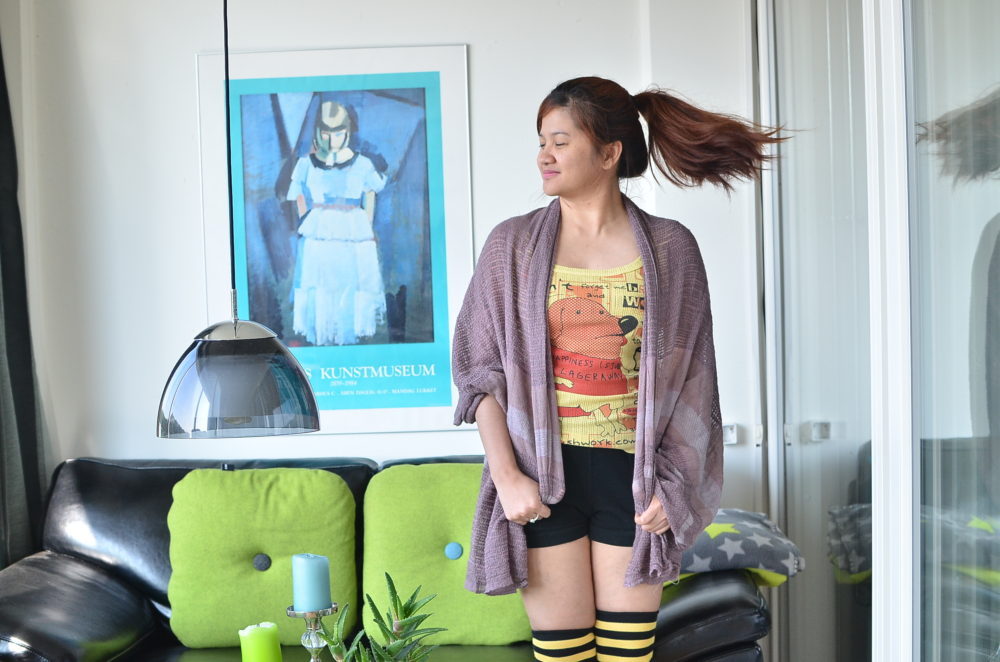 Hello from Aarhus. It snowed yesterday and I make no secret of the fact that I’m ecstatic about first snow just as how excited I am about living abroad again. It’s been two months since I’ve taken a huge leap of faith and travelled to the other side of the planet to master a craft – and so far, the experiences are like bits and pieces of feel-good fiction.

Only a few months ago, I was talking with Denmark’s ambassador to the Philippines about his country, the Danish culture, and the ties between the two countries, and now here I am at the land of Lego, Vestas, Pandora, and Arla – some of Danish businesses that hold presence in the Philippines. Ambassador Jan Top Christensen himself took his masters in political science at Aarhus University, where I am enrolled as a student of media and globalization, trying to make sense of this interconnectedness among us.

One of the things that strike me in Denmark is the social welfare – how the government gives access to equal rights to social security: College students are paid to study, healthcare is free (paid for by taxes), and the unemployed receive benefits. No matter how high the taxes are, Danes don’t whine about tax as much as Filipinos do because they actually see where their taxes go, from modern public transport system to world class public libraries.

And are the Danes really the happiest in the world? My sister, who’s currently here for a 10-day visit, observes that the Danes are not exactly as “happy” looking as one would imagine; to which I chuckled. Perhaps, I told her, happiness is a concept that does not show its face to the world; maybe a contentment of the silly heart willing to triumph over sadness (which is dangerously close to hate) by setting not too high expectations on things mundane and complex.

The past two months have been a total change in lifestyle for me – I no longer drive, I don’t go out for some drinks (well, except those two times during the booze-filled Halloween party and “Friday bar”), I don’t visit the spa for body massage nor shop for books anymore, and I no longer dine out nor shop for corporate and summer dresses. In the lexicon of business chalk talk, retail expenditures down, consumer confidence low.

As long as you know how to look after yourself, you’ll be fine, I told myself during the first rollercoaster rides of anxiety. Now things seem to be adding up to something like an organized life, despite instances when I seem to be hitting blank walls when I think of the future. There are many things that still surprise me in this place, from small things to big minds. My classmates coming from all corners of the world are amazing, and they’re one of the precious reasons for enjoying the program.

It’s November, a harsh, cold, dark month, they say. But I don’t mind. There are candles.